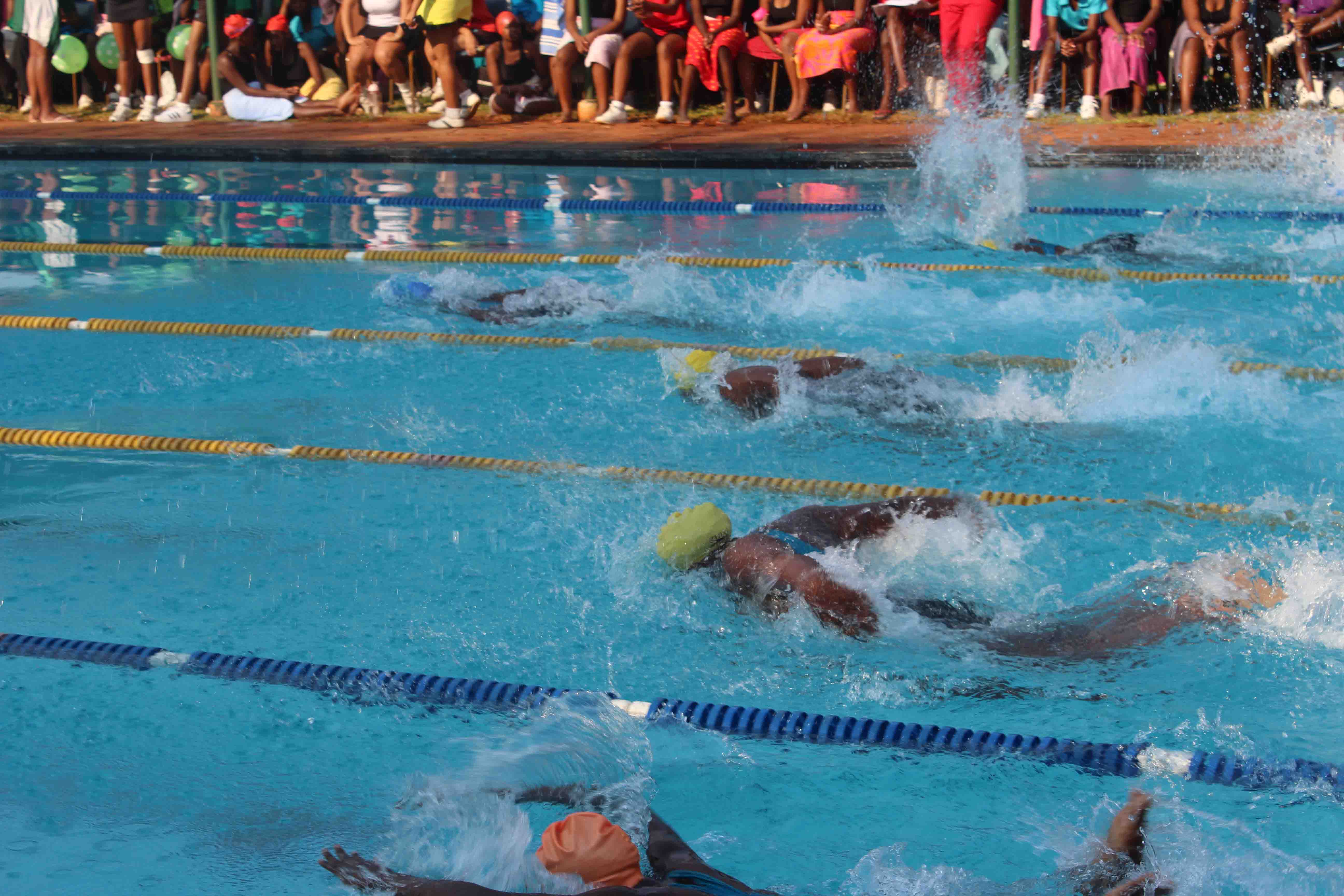 Cross Country
Well done to the Junior girls (U14 & U15) who were placed 1st out of 9 girls’ schools.
Congratulations to Zandile Chiumba Maseko who came 1st and Nyaradzo Muwano who came 2nd.
Middles came 6th and Seniors came 5th.
Overall Arundel was placed 5th.

SWIMMING
The swimming team did extremely well at the Convent Gala this weekend by moving up a position from the last gala. Special mention to Musa Viki who stepped up for the team and went out of her comfort zone.

Indoor Hockey
A team won 3-2 vs Convent A. 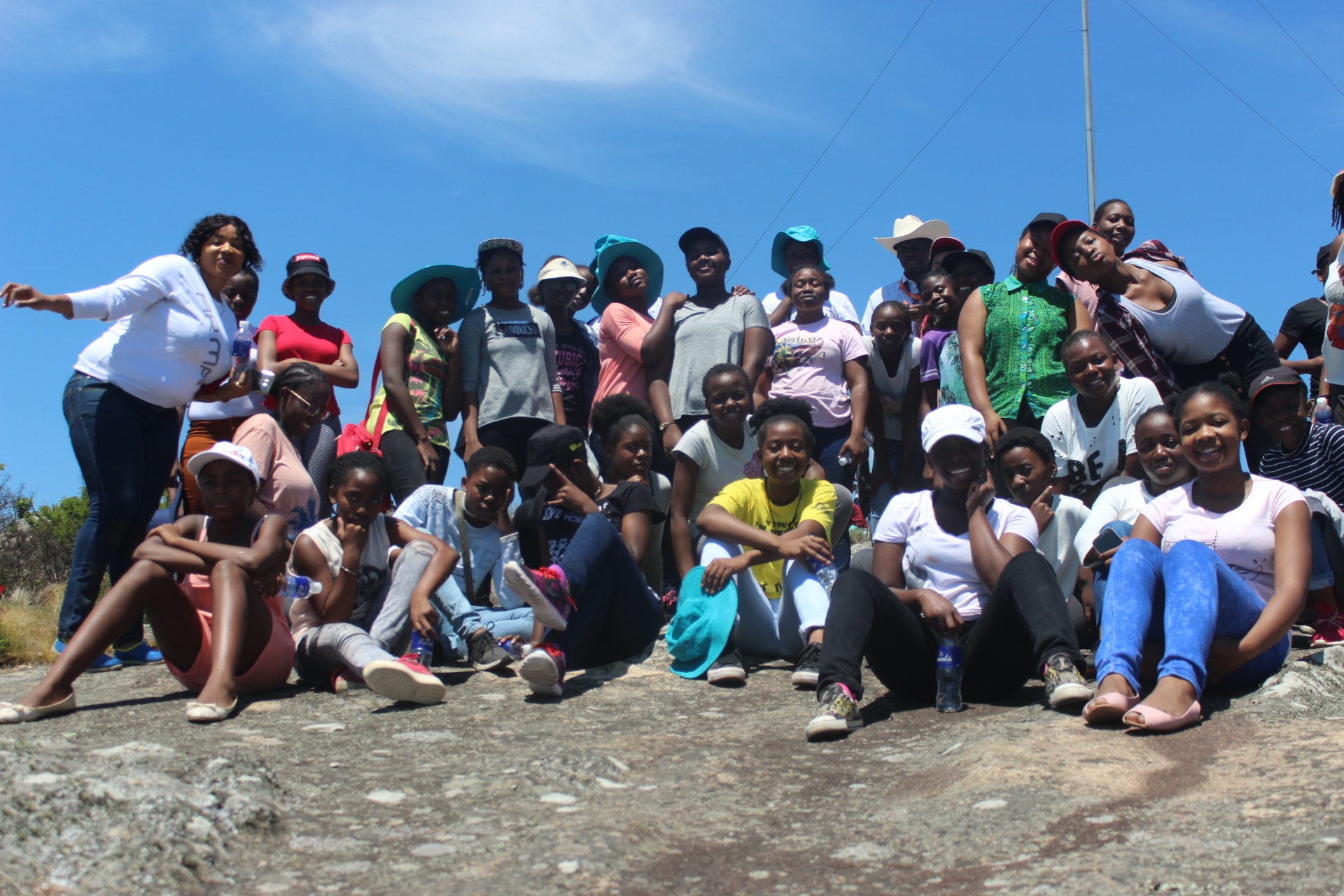 The Arundel School website has been given a refresh. 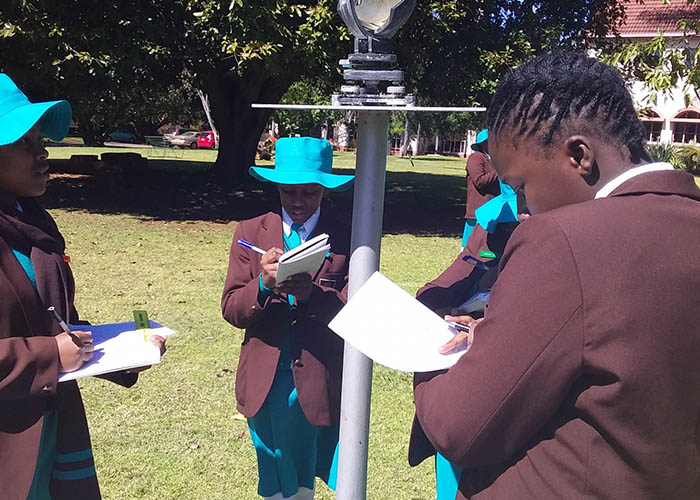 A warm welcome to all new students, parents and staff. We hope you will enjoy your time at